Cubes from all Angles

Posted by Rich Curriculum Inquiry at 17:24:00 No comments:

The principle that underlies the working of a roller coaster is simple. As you ascent to the top, your potential energy builds up. ( i.e the higher you go, longer the distance that the force of gravity can act upon)
This built up Potential energy gets released as kinetic energy downhill. ( Kinetic energy is the energy of motion- linear and rotational).
Now what Roller Coaster Engineers do is abuse this principle to engineering perfection.
source
Posted by Rich Curriculum Inquiry at 17:21:00 No comments: Mobius Fly MazeCourtesy of David Phillips "Find the path that the four flies take if they all travel the same route without meeting, and without retracing their path until they reach their original position. Keep track of which side of the path you are on."

This is an example of a Mobius Strip, where a surface has only one side and one boundary. It is mathematically 'unorientable'.

Source
Posted by Rich Curriculum Inquiry at 17:18:00 No comments:

Email ThisBlogThis!Share to TwitterShare to FacebookShare to Pinterest
Labels: Maths Posted by Rich Curriculum Inquiry at 17:13:00 No comments:

How Old is Your Body Really?

Posted by Rich Curriculum Inquiry at 17:10:00 No comments:

Can You Flatten a Sphere? Can you flatten a sphere?

The answer is NO, you can not. This is why all map projections are innacurate and distorted, requiring some form of compromise between how accurate the angles, distances and areas in a globe are represented.
This is all due to Gauss’s Theorema Egregium, which dictates that you can only bend surfaces without distortion/stretching if you don’t change their Gaussian curvature.
The Gaussian curvature is an intrinsic and important property of a surface. Planes, cylinders and cones all have zero Gaussian curvature, and this is why you can make a tube or a party hat out of a flat piece of paper. A sphere has a positive Gaussian curvature, and a saddle shape has a negative one, so you cannot make those starting out with something flat.
If you like pizza then you are probably intimately familiar with this theorem. That universal trick of bending a pizza slice so it stiffens up is a direct result of the theorem, as the bend forces the other direction to stay flat as to maintain zero Gaussian curvature on the slice. Here’s a Numberphile video explaining it in more detail.
However, there are several ways to approximate a sphere as a collection of shapes you can flatten. For instance, you can project the surface of the sphere onto an icosahedron, a solid with 20 equal triangular faces, giving you what it is called the Dymaxion projection.

The problem with this technique is that you still have a sphere approximated by flat shapes, and not curved ones.
One of the earliest proofs of the surface area of the sphere (4πr2) came from the great Greek mathematician Archimedes. He realized that he could approximate the surface of the sphere arbitrarily close by stacks of truncated cones. The animation below shows this construction.

The great thing about cones is that not only they are curved surfaces, they also have zero curvature! This means we can flatten each of those conical strips onto a flat sheet of paper, which will then be a good approximation of a sphere.
So what does this flattened sphere approximated by conical strips look like? Check the image below. 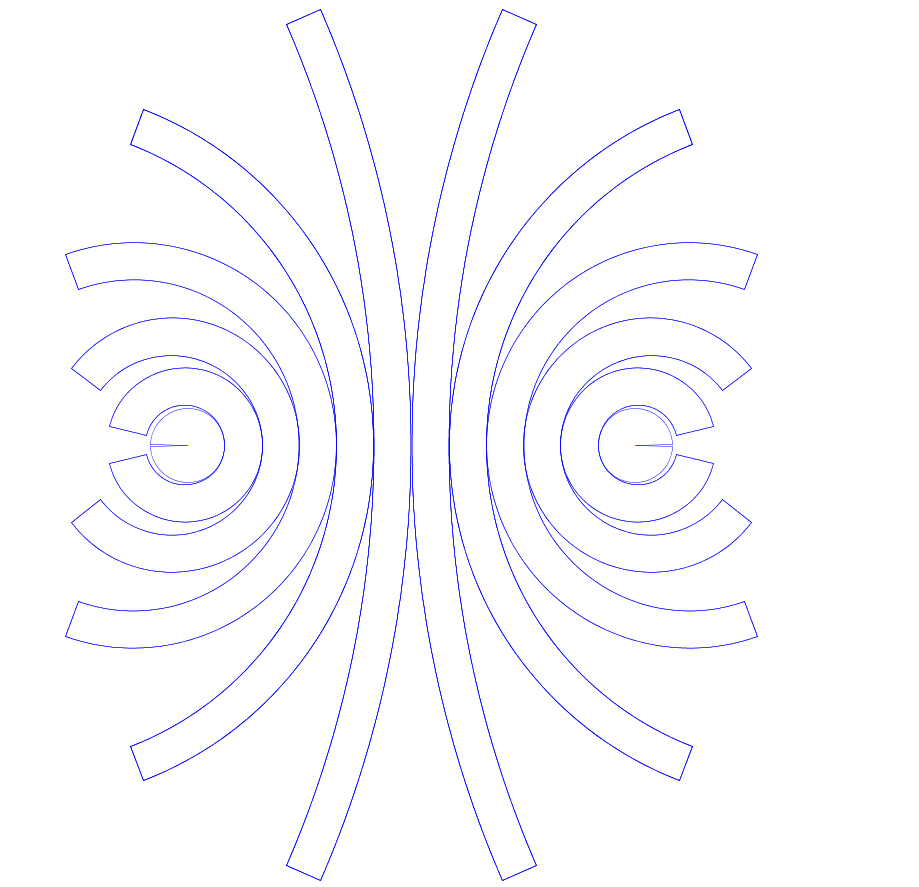 But this is not the only way to distribute the strips. We could also align them by a corner, like this: 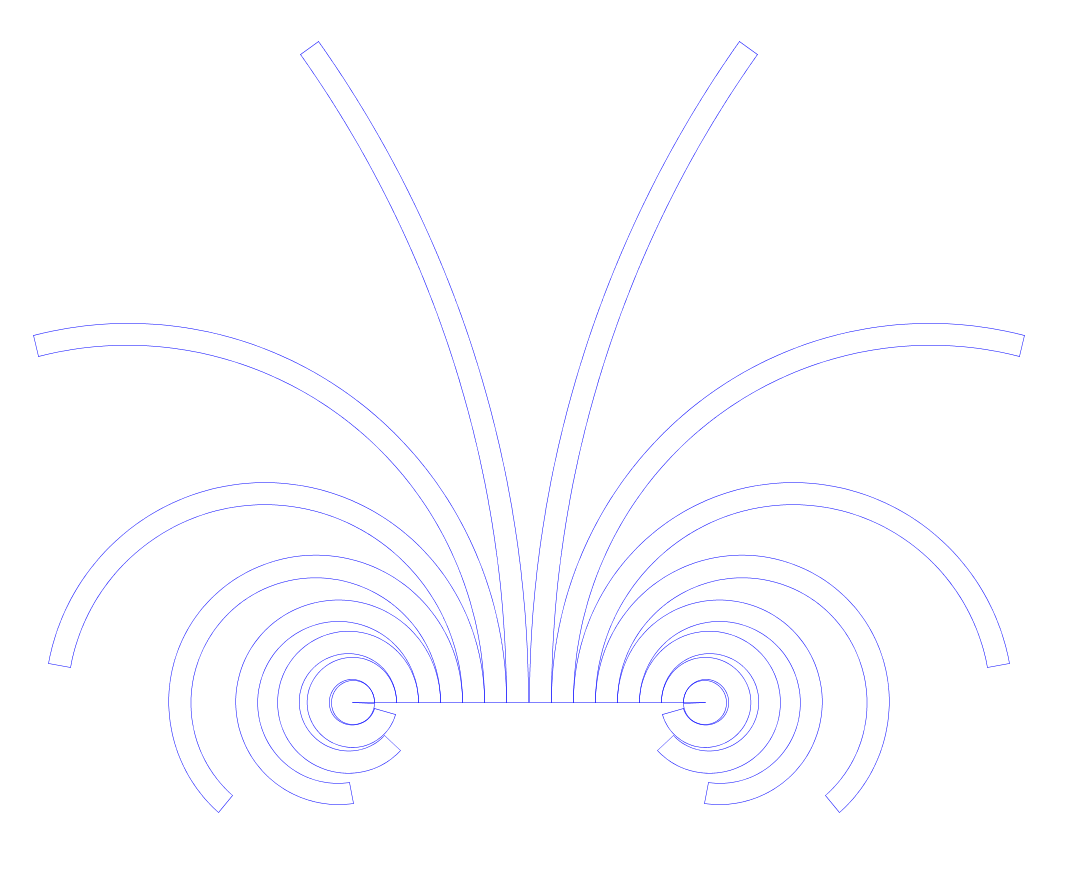 All of this is not exactly new, of course. In the limit, what you have is called a American polyconic projection, which does require stretching in order to fill the gaps between the ending of the strips. Gauss’s Theorema Egregium demands this.
But I never saw anyone assembling one of these polyconic approximations. I wanted to try it out with paper, and that photo above is the result.
It’s really hard to put together and it doesn’t hold itself up too well, but it’s a nice little reminder that math works after all!
Here’s the PDF to print it out, if you want to try it yourself.

All from 1ucasvb
Posted by Rich Curriculum Inquiry at 17:07:00 No comments: This region of the Carina Nebula is known as ‘Mystic Mountain’ - a three-light-year-tall pillar of gas and dust containing jets of gas being emitted by infant stars. source

Posted by Rich Curriculum Inquiry at 19:23:00 No comments: